The Fantastic Family Whipple is the story of Arthur Whipple—the only non-record breaker in the Most World-Record-Breaking Family on Earth.

A typical meal at the Whipple estate might consist of the World’s Largest Piece of French Toast, delivered to the table via helicopter. Whipple family pastimes include playing the accordion nonstop for seven days straight and launching model rockets piloted by hamsters. And yet, Arthur Whipple has not broken a single world record to date. He strives to join his siblings in the pages of Grazelby’s Guide to World Records & Fantastic Feats by constantly performing world record attempts (such as Longest Time Without Blinking and Most Consecutive Bullwhip Cracks While Balancing a Milk Bottle on Head), but he can never quite seem to break them, much to the disappointment of his bewildered family. Still, he just might be their only hope.

When the Whipples suffer a series of catastrophes which appear to be the result of a mysterious family curse, it is up to Arthur to solve the mystery and save his family from impending doom—as he struggles all the while to earn his first world record and prove himself worthy of the Whipple name… 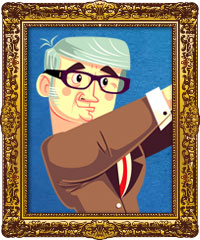 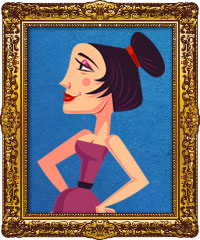 Most Babies Birthed at Once 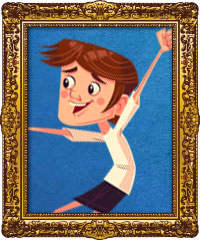 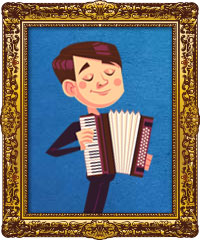 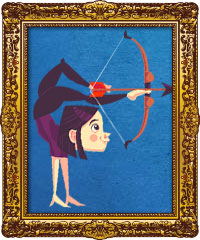 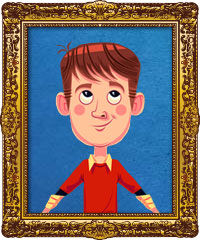 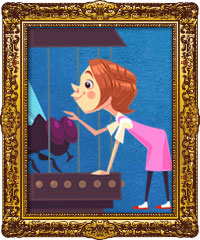 Most Fireflies Employed in
Spelling Out a Floating Message 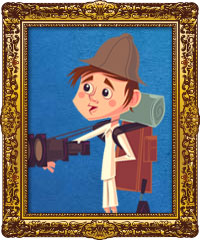 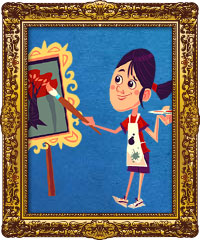 Fastest Family Portrait Painted on the Head of a Pin 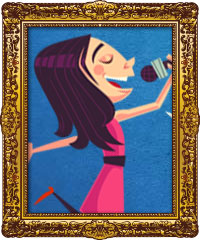 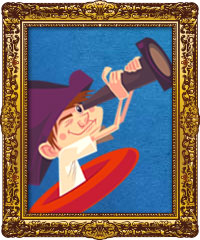 Youngest Captain to Helm a Frigate 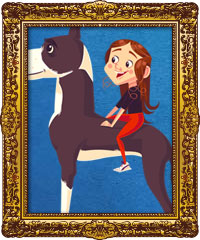 Youngest Individual to Live a Month with a Wolf Pack 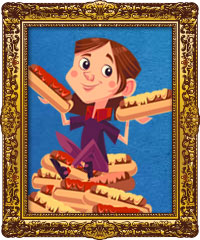 Most Frankfurters Eaten in One Minute 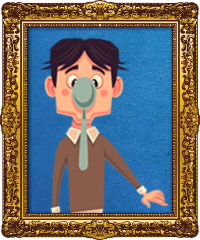 Longest Time to Hang an Unsupported Spoon from Nose 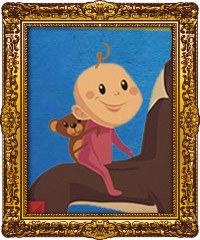 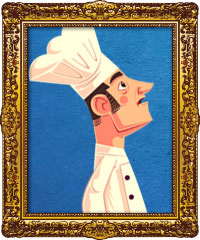 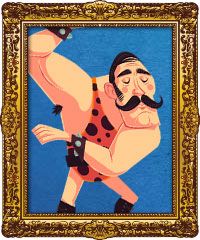 Most National Strongman
Competitions Won by a German 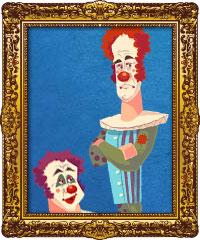 The Dwarf & The Giant 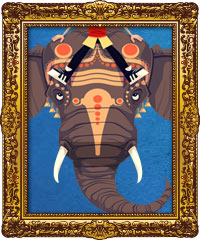 An elephant in the Whipples’ care 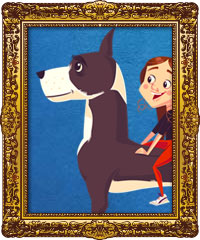 A Great Dane in the Whipples’ care 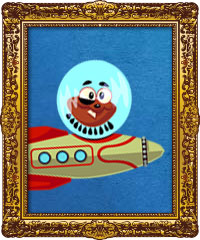 A hamster in the Whipples’ care 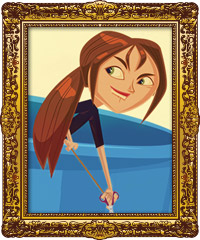 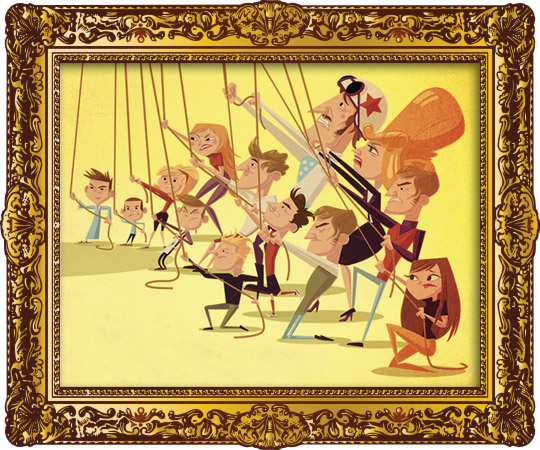 Most World Records in The Ardmore Almanac 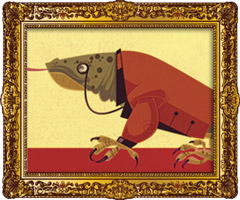 A Komodo Dragon in the Goldwins’ care