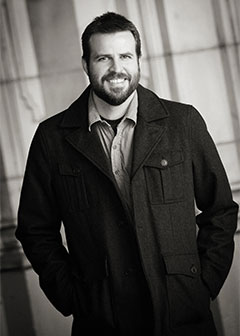 Though Matthew Ward was crowned back-to-back School Spelling-Bee Champion in the third and fourth grades, his childhood passed with little international distinction. He went on to attend the University of Southern California, where he studied graphic design and cinema, then fittingly became the art director for a cinematography magazine.

In 2006, he won a car and an oversized novelty check in a video/essay contest sponsored by TiVo, granting him the title of World’s First TiVo Ambassador. By then, he had already quit his job and sold his house to start work on his first novel, The Fantastic Family Whipple, the idea for which he had mentioned to his astoundingly supportive wife eight years earlier on their first date. The manuscript went on to win an Editor’s Choice Award at the 2007 SDSU Writer’s Conference and the Lincoln City Fellowship in 2011.

He currently lives in San Diego with his wife Wendie and their two boys, Henry and Miles. He does not usually refer to himself in the third person. 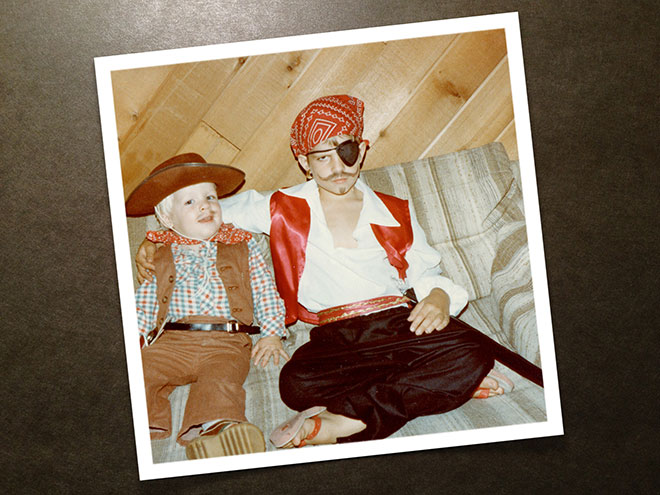 As a pirate child, the author resented his cruel master, “Babyface” Jake, the World’s Youngest and Deadliest Cattle Thief. The author would surely have parted ways with the bloodthirsty tyrant, had Babyface not also happened to be his little brother.

Author photo by Tim Otto. Pirate photo by my mom.